* I want to preface this by saying I know that quarantine is a very serious time in our lives, and important to protecting ourselves and those around. This post reflects my feelings at the beginning of quarantine, and the immediate effect it had on my life.

I have been feeling stuck in a rut lately photo-wise. I was set to go to a Landscape Photography Convention on March 19. I was so excited to meet industry professionals and learn from their expertise. Not to mention, getting some extra days in the Utah wilderness after the conference was over.

Well that all came to a halt when the Coronavirus became wide-spread in the United States. Multiple states started declaring states of emergency (Houston, Texas had shut down the rodeo, which was a huge deal), and the conference was delayed until April 2021. I had already taken the vacation days through my company, so I decided to head to San Antonio to spend time with my parents (my dad was also supposed to be at the conference).

It was very surreal, as this was the beginning of quarantine, and the streets were completely empty (despite an official stay home order being placed on Texas yet). Trying to take advantage of the empty streets and at least get some shooting done, my dad and I took day trips around San Antonio and Surrounding cities. Now San Antonio does not have the same kind of landscapes as Zion National Park, but we did get a bit creative, while documenting how different the city was while everyone was hunkering down. (We were very careful, social distancing and staying sanitized).

Our first stop was the Alamo and River Walk on Friday night. Typically, there are people everywhere:Shopping, drinking, and enjoying the sights.The only people we saw were a Texas State Trooper, another photographer, and some homeless people. 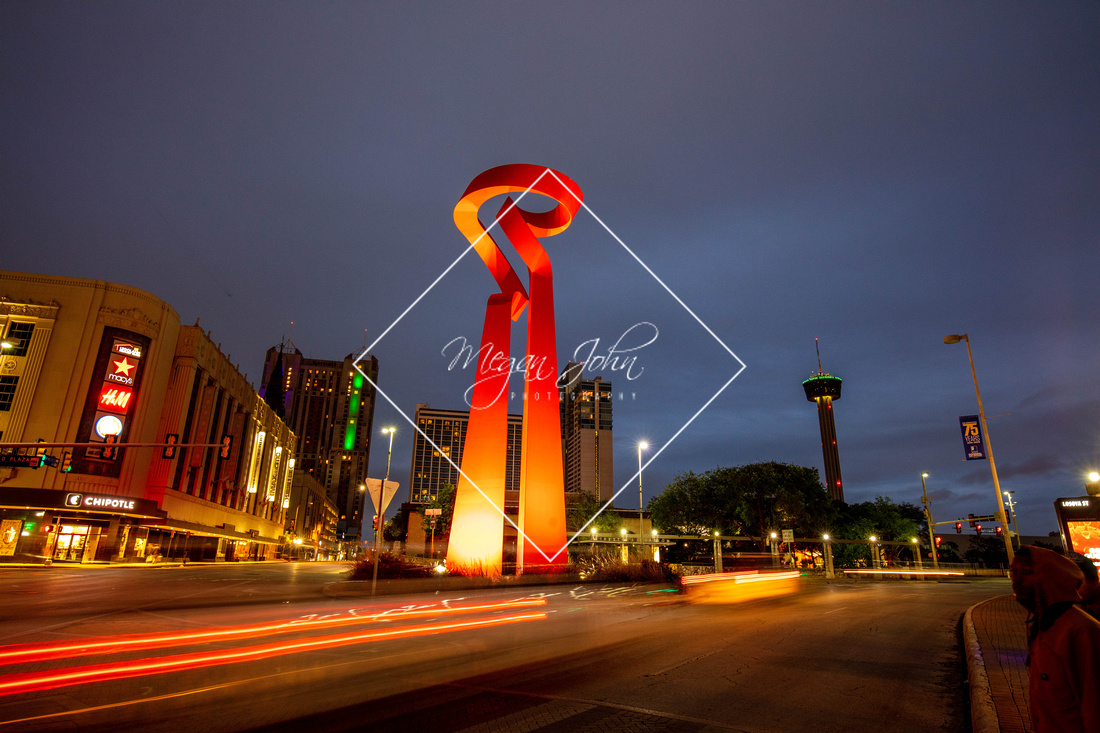 Downtown San Antonio at the beginning of the Coronavirus PandemicFriday night in San Antonio is usually very packed, but there were few cars and even fewer people on this weekend.

The next day, we got up early and drove to the state capitol building in Austin for sunrise. There were about 12 State Troopers there, and the building was closed. After photographing the capitol, we walked down South Congress. On a typical Saturday morning, there are crowds of people sipping coffee and taking photos in front of the I Love You So Much mural. We saw 2 people on the usually packed street, but there was a coffee shop open. 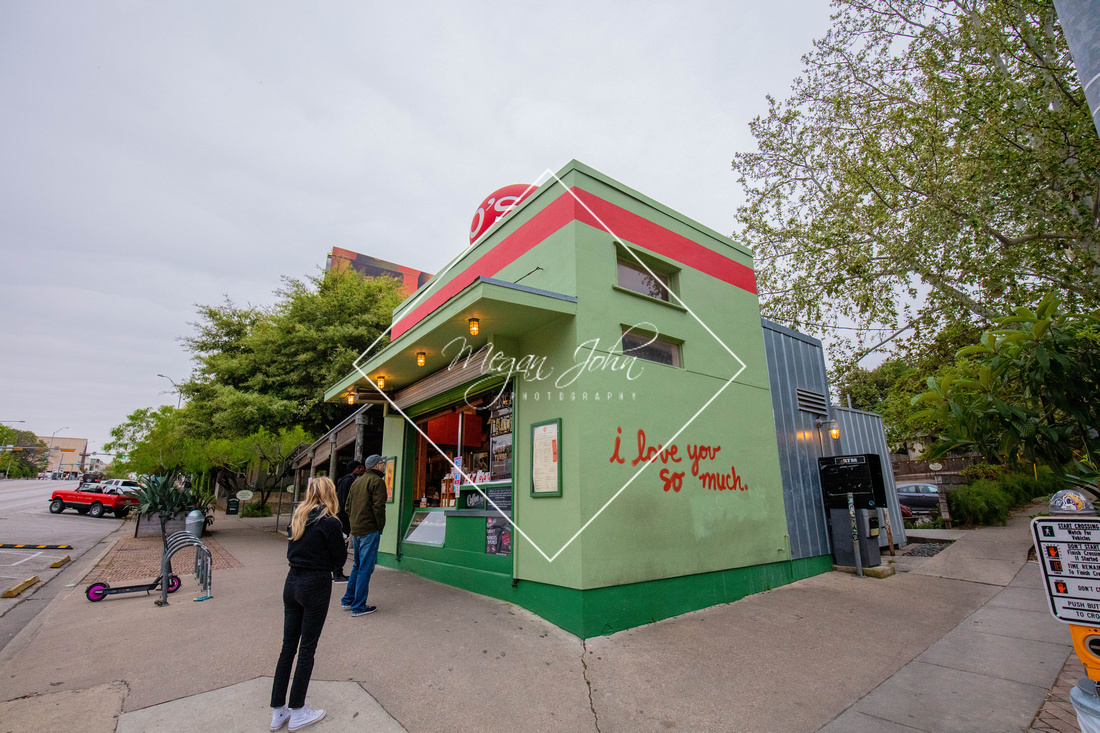 I Love You So MuchUsually on a Saturday morning, there is a crowd gathered around this mural and coffee shop.

On the way back to San Antonio, we stopped in Blanco, Texas to be met with basically a ghost town. No businesses open, and the town square completely empty. We used a public bathroom and left.

On Sunday, we went up to the Willow City Loop, This is known as one of the most scenic drives in Texas. We saw boots on fence posts, cows and lots and lots of bluebonnets. On our way back, we stopped at Das Peach Haus in Fredericksburg, one of the few things still open in the little German town. While browsing their preserved products, they mentioned that their peach trees had just started blooming, and they let me go out to their orchard and take photos. 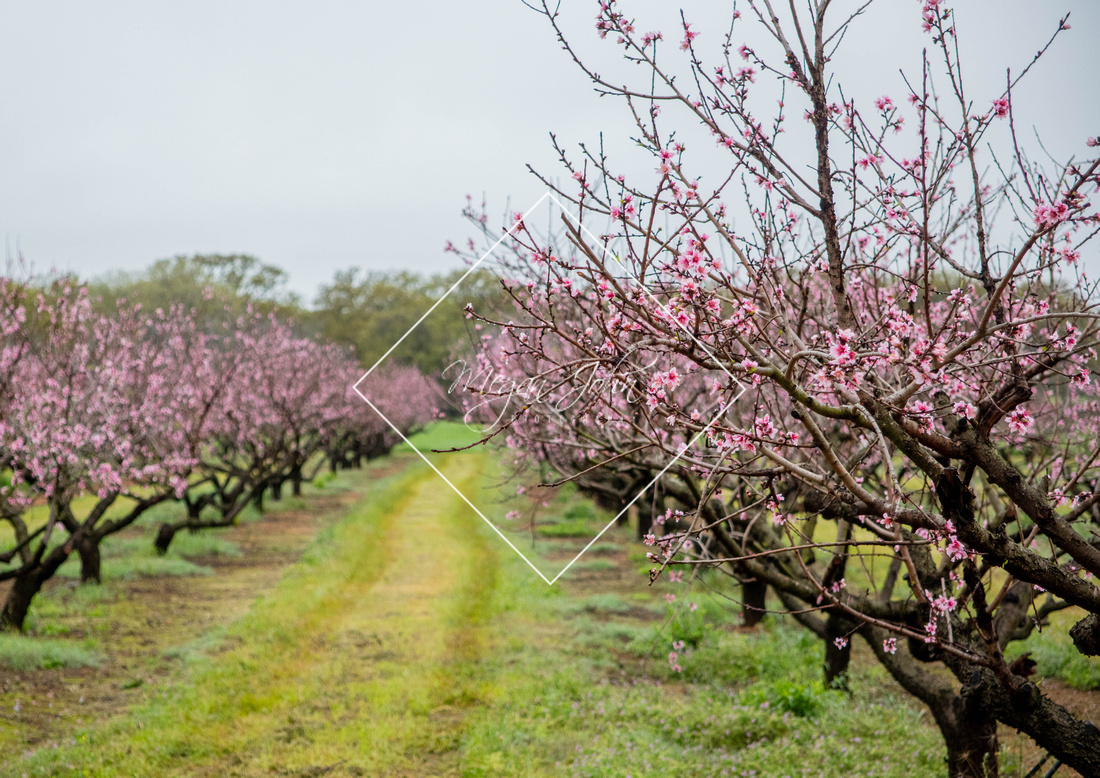 Monday, I got to sleep in because my dad had to work. Midday we headed to Gruene, Texas. Super historic, but kind of depressing with no one walking around. We did get to see some high schoolers taking their senior photos though. We didn't end up spending much time there, feeling uninspired. Disappointed with the results, we decided to hit the Pearl Brewery in downtown San Antonio later that night and I got some of my favorite photos.

The Pearl BreweryThe Pearl Brewery in Downtown San Antonio. This hip section of town seemed to have only residents around the brewery turned residential and shopping area.

My last day in San Antonio, we headed up to Luckenbach, Texas (Population 3). We both got some cute rustic photos and shopped at the little general store so that we could support them while not many people are going out there. That night we tried to take photos of El Mercado in downtown San Antonio, while this is usually a busy area full of life, it was desolate and empty. After being approached by several aggressive people asking for money, we bailed. 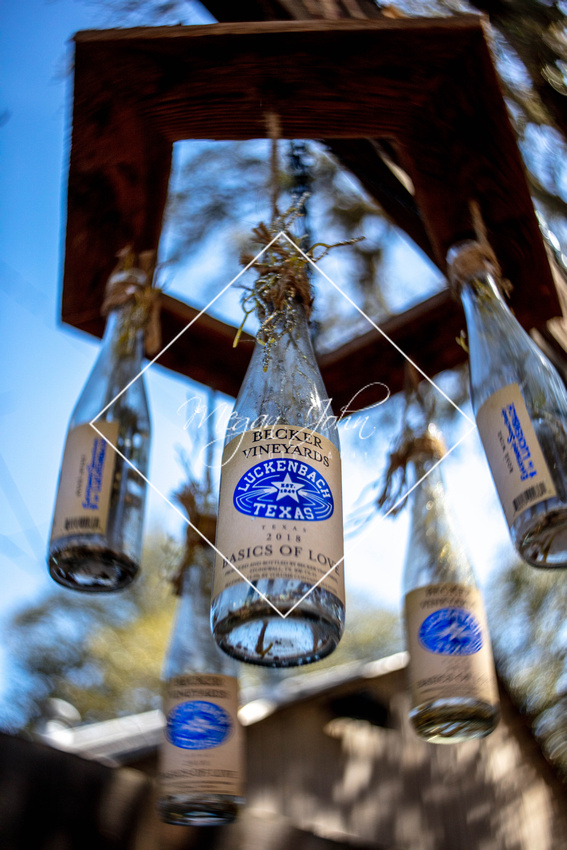 Luckenbach, TexasThe country charm of Luckenbach did not disappoint, but was extremely empty as fear of the pandemic spread. 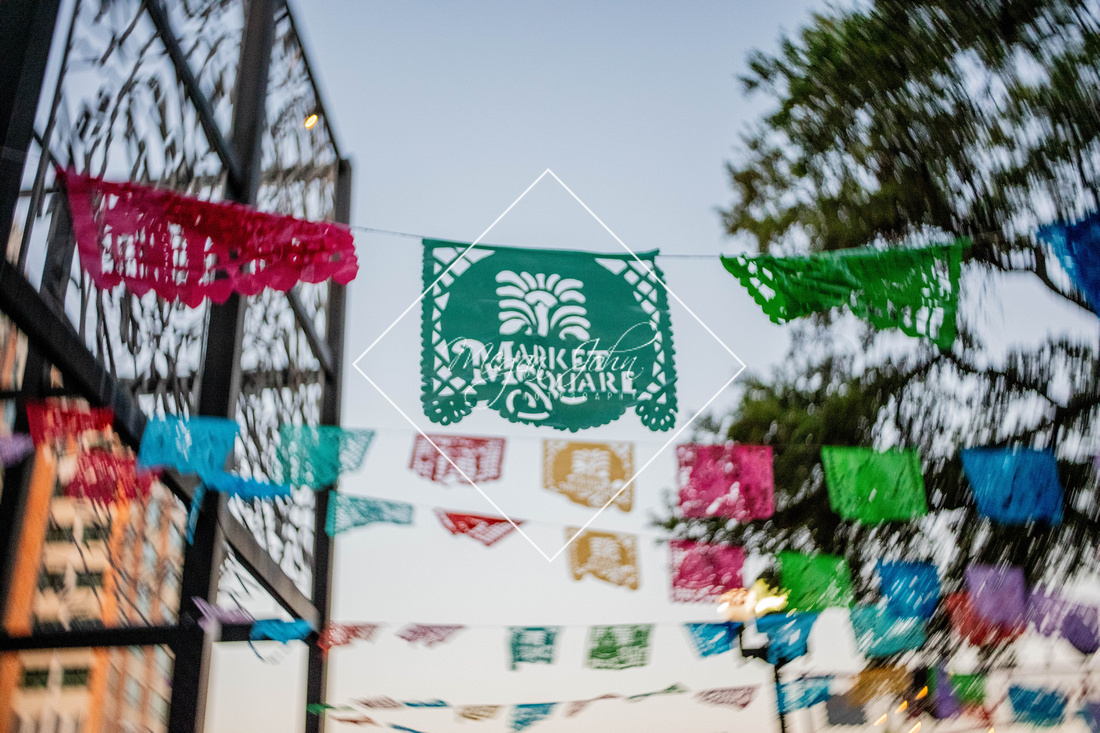 My last night in San Antonio the Stay Home Stay Safe order went into effect, so I headed home to Houston the next day. The whole trip to San Antonio had very dreary weather, which felt like the tone of the world at the time. It was a very surreal week.